The Reign Of Egregor Ransomware 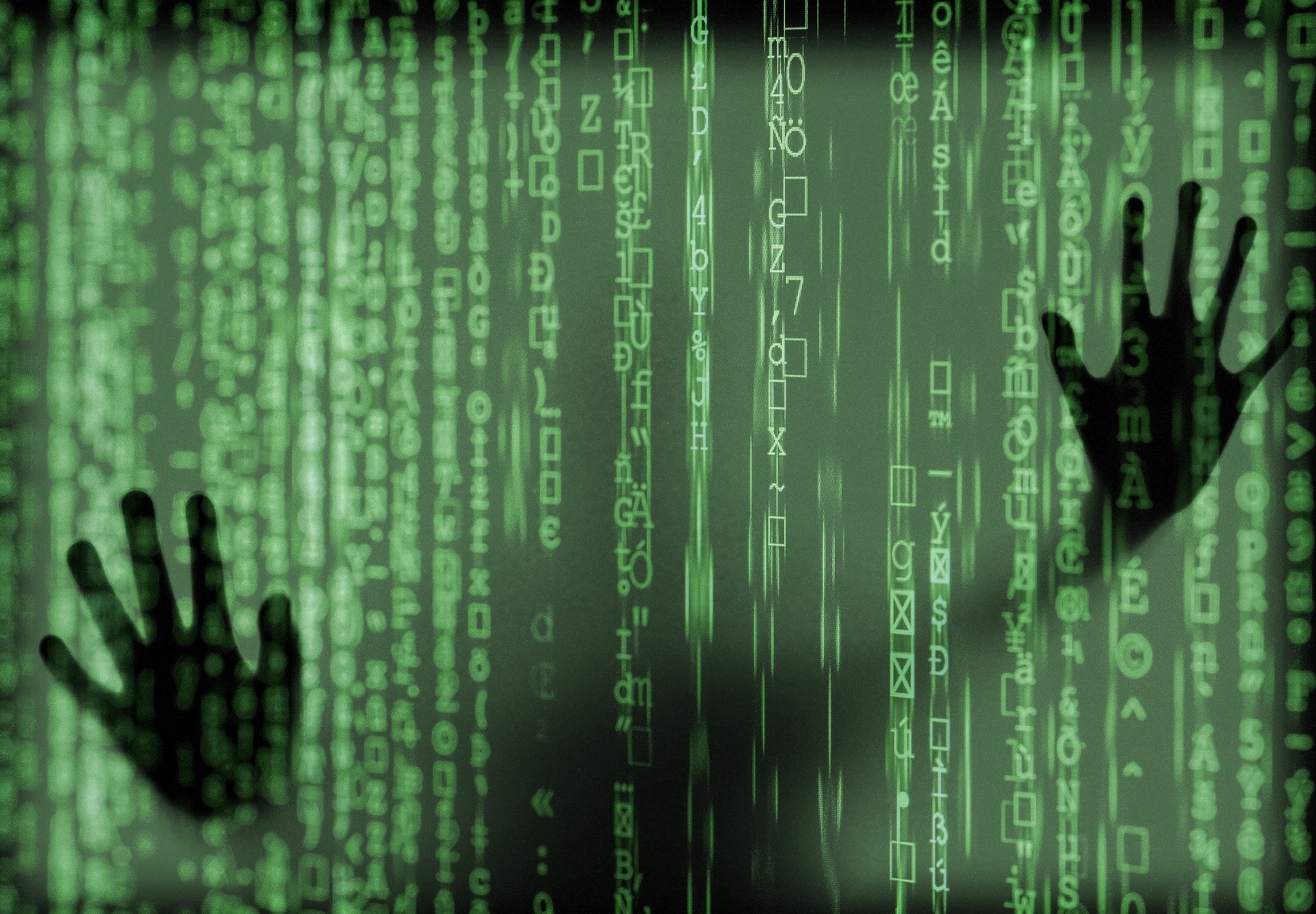 As the internet has made our life convenient and making us believe that we can trust them, are we actually safe while browsing the internet? Well, some people will agree & some will be contradicting but the question will still remain in doubt. Well, today I’m going to narrate about one of the latest ransomware ‘Egregor’, is it a success for the intruders or not?

Egregor ransomware first emerged in September which has targeted several high-profile organizations in a short period of time. This ransomware has also attacked multiple industries and has proven itself as a premium in the ransomware family.

Recently, the group has hit Kmart & shut down the retailer’s access to some back-end systems.

Taking a quick look at how this ransomware has affected the cyber industry,

In the conclusion of ransomware by looking at the sophistication of attacks, it could be said that the group has invested a lot of resources & time to develop its thread. Thus, experts suggest proactively taking backup of important data, updating software and operating systems to the latest patches & providing training to employees to identify phishing emails. 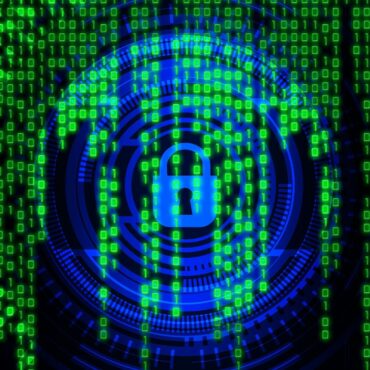 CYBER SECURITY IN THIS ERA

Cyber Security is best described as the collective methods, technologies and processes to help protect the confidentiality, integrity and availability of computer systems, networks and data against cyber-attacks or unauthorized ...