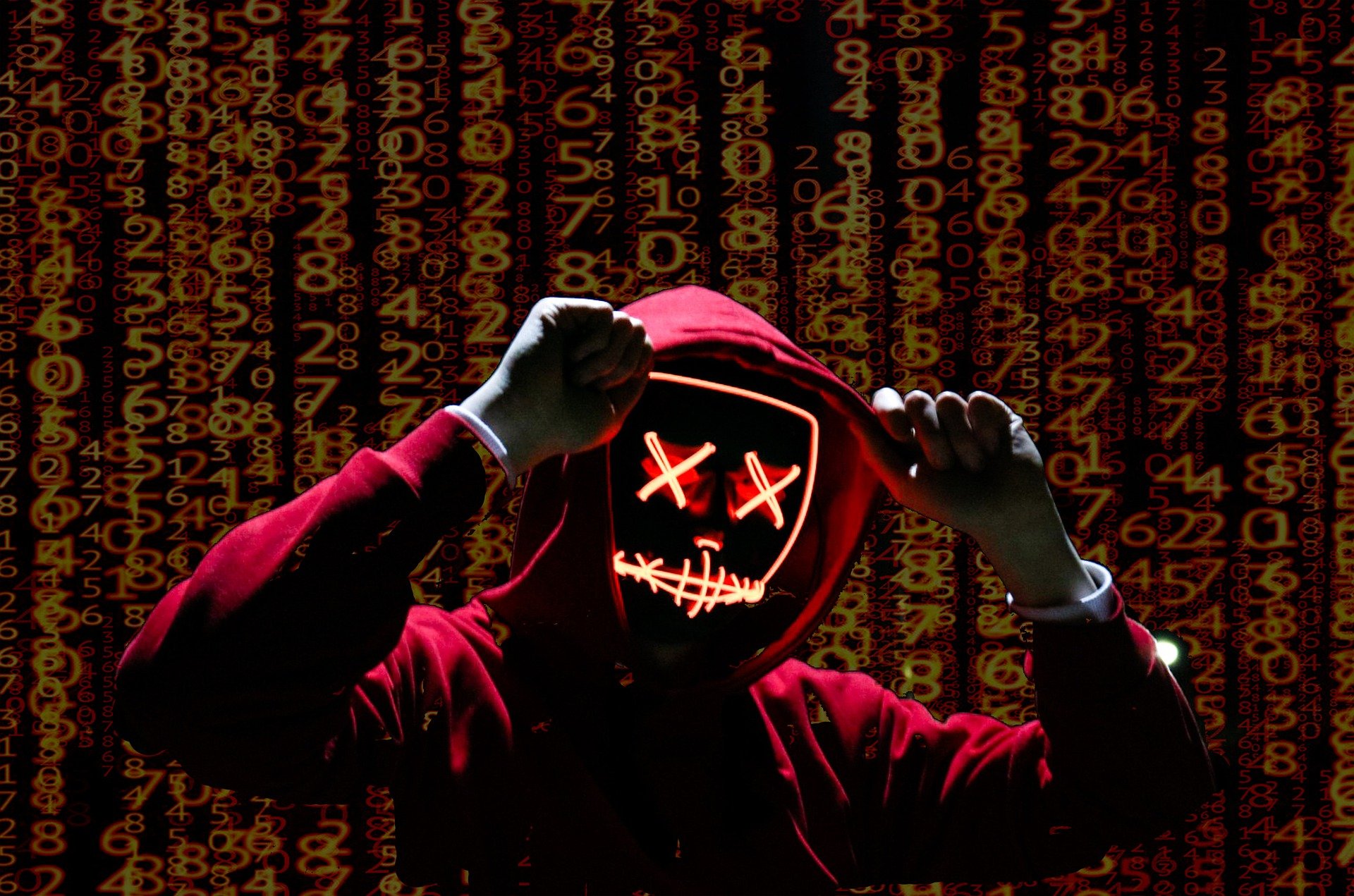 San Francisco based blockchain company, Origin Protocol confirmed that its stable coin, Origin Dollar (OUSD) had been hacked for around $7 million in Ethereum and DAI of which around $1 million were deposited by the company founders and employees.

A flash-loan transaction was the main reason for the attack. The hacker had used Tornado cash and rentBTC to wash and move the funds. There was also a reentrancy bug in the contract as the attacker exploited a missing validation check to pass a fake stable coin.

The project’s native token had shed 85.3% of its value in 24 hours. OUSD was launched in late September this year with a promise of generating yields while funds sit passively in wallets.

Four hours after the attack took place, the company made progress understanding the attack and tracked the flow of funds from the OUSD vault to the attackers wallets. They were actively working on measures in an attempt to retrieve the funds.

The company was thinking about a “compensation plan” for the holders who were affected. After the attack, users had also been urged not to buy OUSD as the current prices did not reflect OUSD’s underlying assets.

The hackers had capitalized on a missing validation check to pass in a fake stable coin by the name ‘transferFrom’. This allowed the hacker to exploit the contract with a re-entrancy attack.

Origin co-founder Matthew Liu offered his deepest apologies to all the OUSD users. He said it was a quickly moving process and the entire team had been deployed to tackle the crisis. 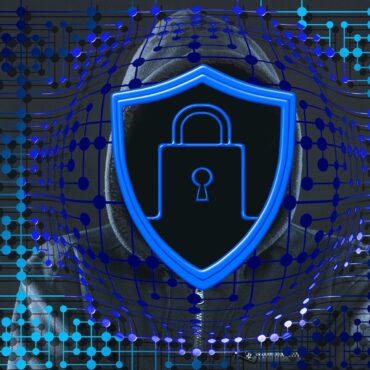 The working of the public carrier has been progressively moving to ICT stage. In this way, it has gotten basic to tie down the ICT framework to protect basic data.  ...