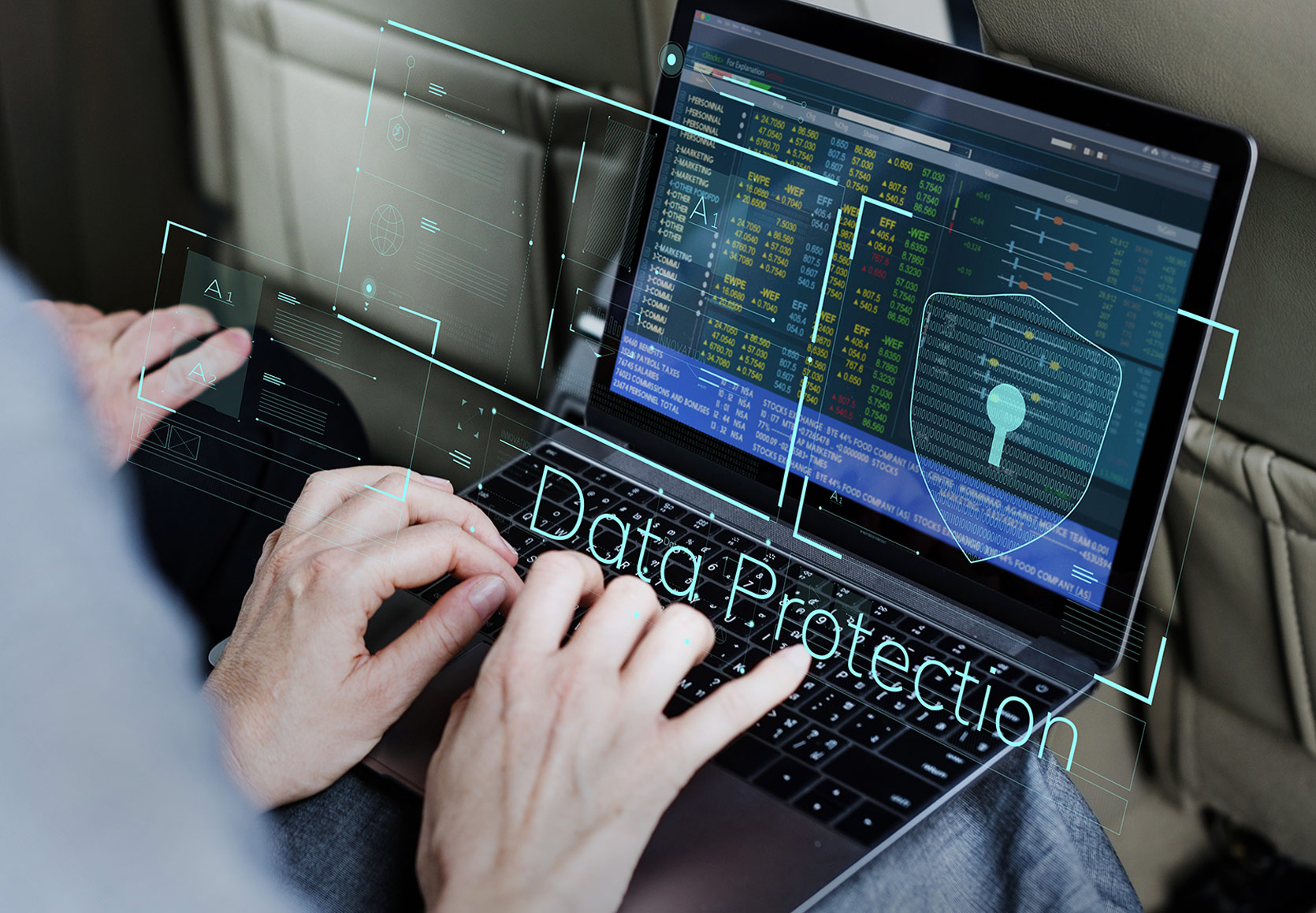 Developed by a German company, FinSpy is extremely powerful spying software that is being sold as a legal law enforcement tool to governments around the worldbut has also been found in use by oppressive and dubious regimes to spy on activists.

FinSpy, also known as FinFisher, can target both desktop and mobile operating systems, including Android, iOS, Windows, macOS, and Linux, to gain spying capabilities, including secretly turning on their webcams and microphones, recording everything the victim types on the keyboard, intercepting calls, and exfiltration of data.

Kaspersky researchers last year revealed a similar cyber-espionage campaign where ‘then-new’ FinSpy implants for iOS and Android were being used to spy on users from Myanmar.

Uploaded on VirusTotal, all new malware samples were discovered as part of an ongoing effort by Amnesty International to actively track and monitor NilePhish’s activities.

The new binaries are obfuscated and stop malicious activities when it finds itself running on a virtual machine to make it challenging for experts to analyze the malware. 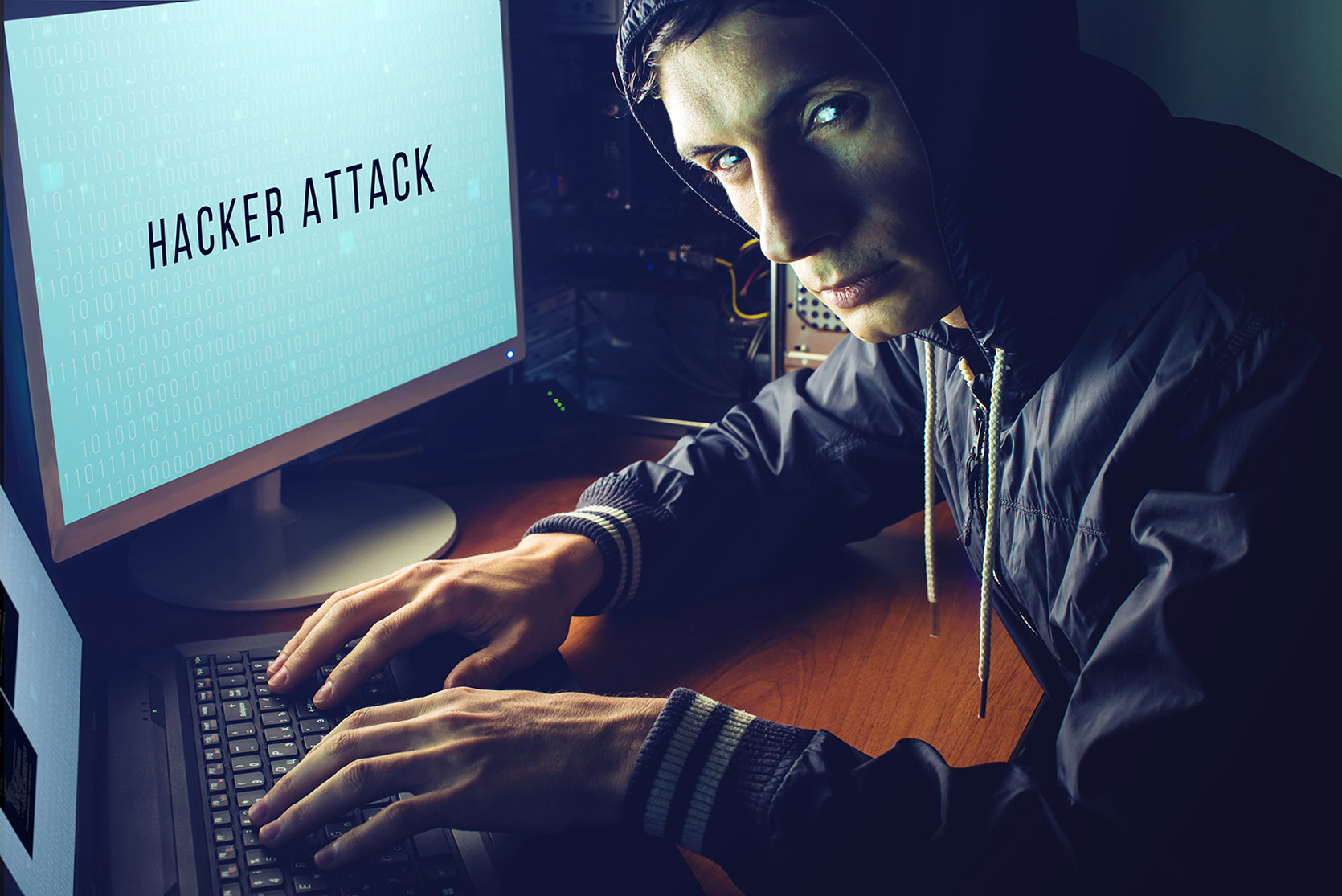 Microsoft’s long-lived operating system Windows XP—that still powers over 1% of all laptops and desktop computers worldwide—has had its source code leaked online, allegedly, along with Windows Server 2003. The ...