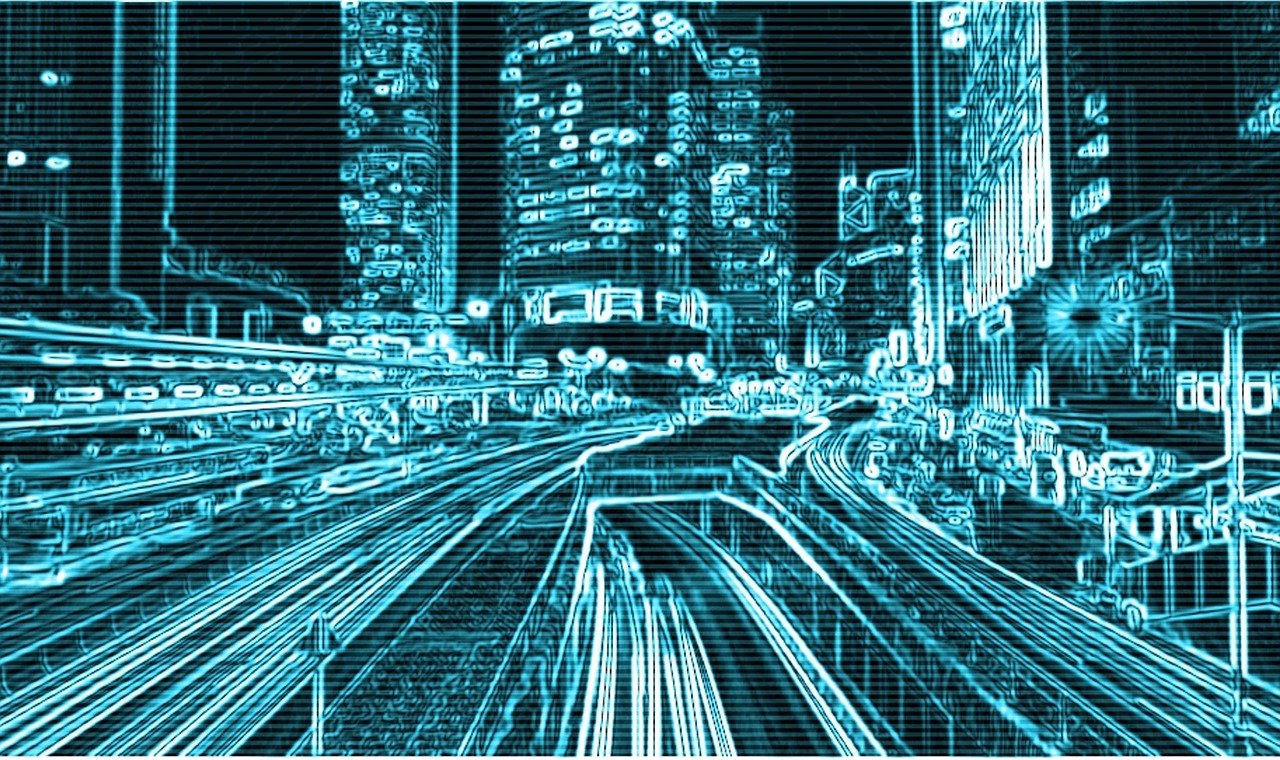 Easyjet, a low cost  airline that is based in the UK recently reported  that 9 million  data records and as well as 2,200 credit card information  of their customers  were stolen  by  cybercriminals . due to the strict GDPR rules in Europe, it’s only  natural for a company like EasyJet to get fined and  to pay compensation to the affected customers.

Easy jet not revealed any information as to how the  databases  had been hacked, except to say that  the hacker  appeared  to be targeting the  companies  intellectual property , as opposed to the personal data of its client.

Even though EasyJet reported the matter  immediately to the  information commissioner’s office and  other regulatory authorities, critics claim that customers  were only notified  four months after  the incident took place.

Easyjet could  face penalties amounting  to tens of millions of pounds due to  the breach of the general data protection  regulation , so hard  times  await the EasyJet. In addition  o this , last  month the low cost carrier  unveiled plans to reduce up to 30% of it’s 15,000 employees as it became the latest  airliner  to note that  the aviation industry is facing a slow  recovery from the collapse of the coronavirus pandemic. It seems that  we get  news of a cyber attack on a large business every  day , and there  is growing concern  about the  sketchy response  from senior executives and board members  to the cyber threat. 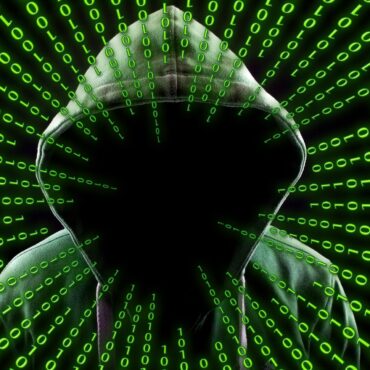 One of Fortune 500 companies, Magellan Health was struck by a ransomware attack and data breach in April 2020. The healthcare giant confirmed by stating that about 365,000 patients were affected in ...