A Rescue In The Queue For Data Breach 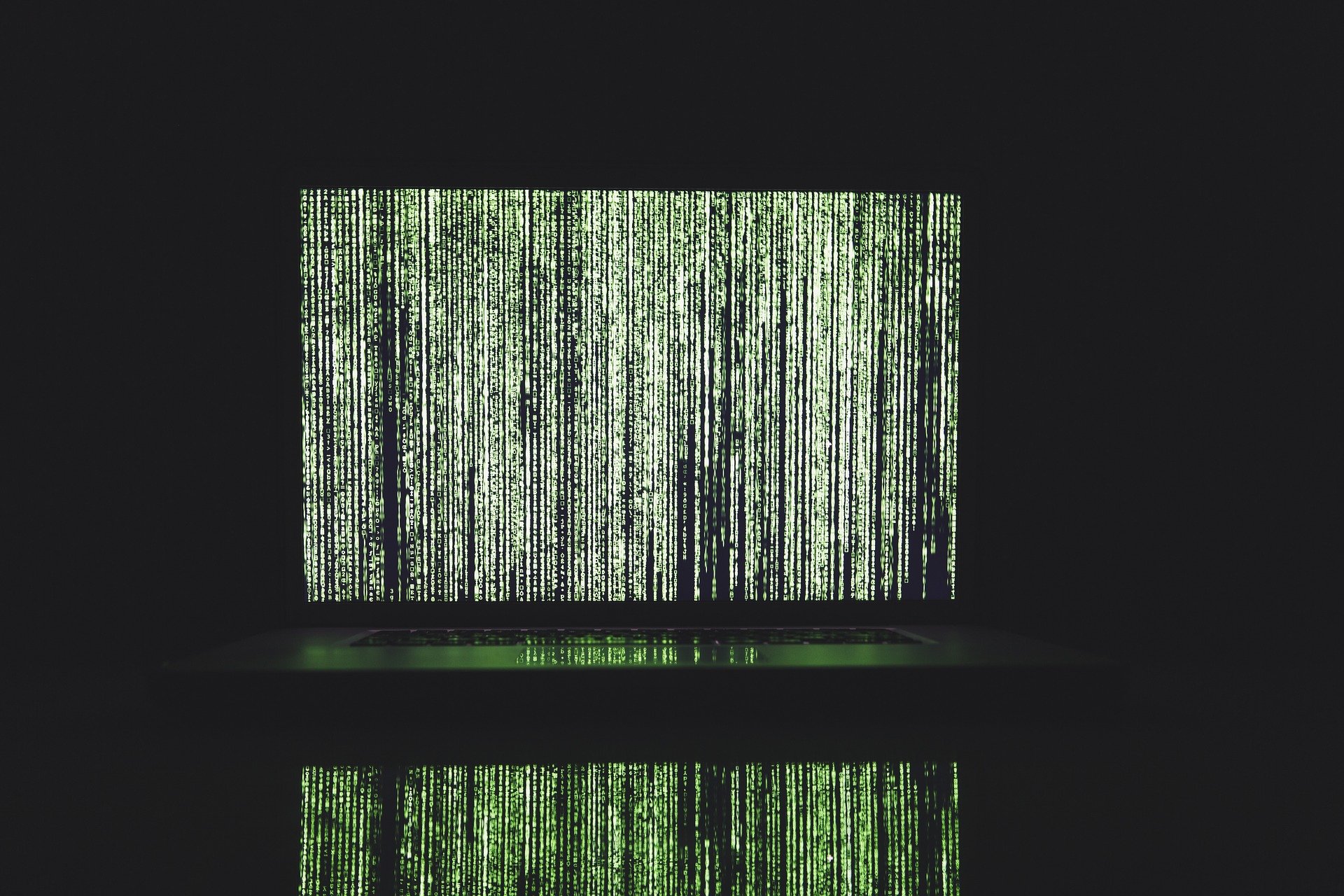 Nowadays the internet has become a preliminary part of our life, and with the developing technology, and the security about which websites & internets promises us about our data being confidential, are they actually safe? This article is all about how Google is working on protecting our data from intruders.

A recent article from Google revealed about the increased leveraging of attackers, derived about the vulnerability from a specific class which is built into the web platform with the help of side-channels, to snatch sensitive data out of any web application. Dubbed cross-site leaks (XS-Leaks); this new class of vulnerability highlights the new challenge for the security of web infrastructure.

Attackers use the existing side-channels on the web to leak sensitive & confidential data about the users from other web applications, such as details about their local environment or their internal networks.

For enhancing the research into the issue of cross-site leaks of user’s information, google has recently set up a new site for XS-Leaks. It is basically a collection of browser-based side-channels attack vectors.

Studies shows that side-channel attacks are still in the development phase and their true potential in XS-Leaks attacks is still an illusion and they are going through a transition period yet. It is believed that projects such as the XS-Leak wiki can help prevent or alleviate these intrudes by providing appropriate frameworks & guidelines for security teams to overcome such threats. 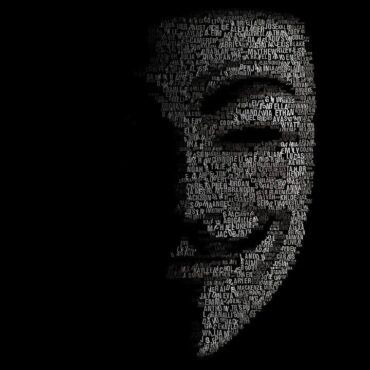