A new variant of the InterPlanetary Storm malware has been discovered, which comes with fresh detection-evasion tactics and now targets Mac and Android devices (in addition to Windows and Linux, which were targeted by previous variants of the malware). Researchers say, the malware is building a botnet with a current [...]

7 Defence greatly helped us with the project we were working on. Their proficient skills were what we needed. 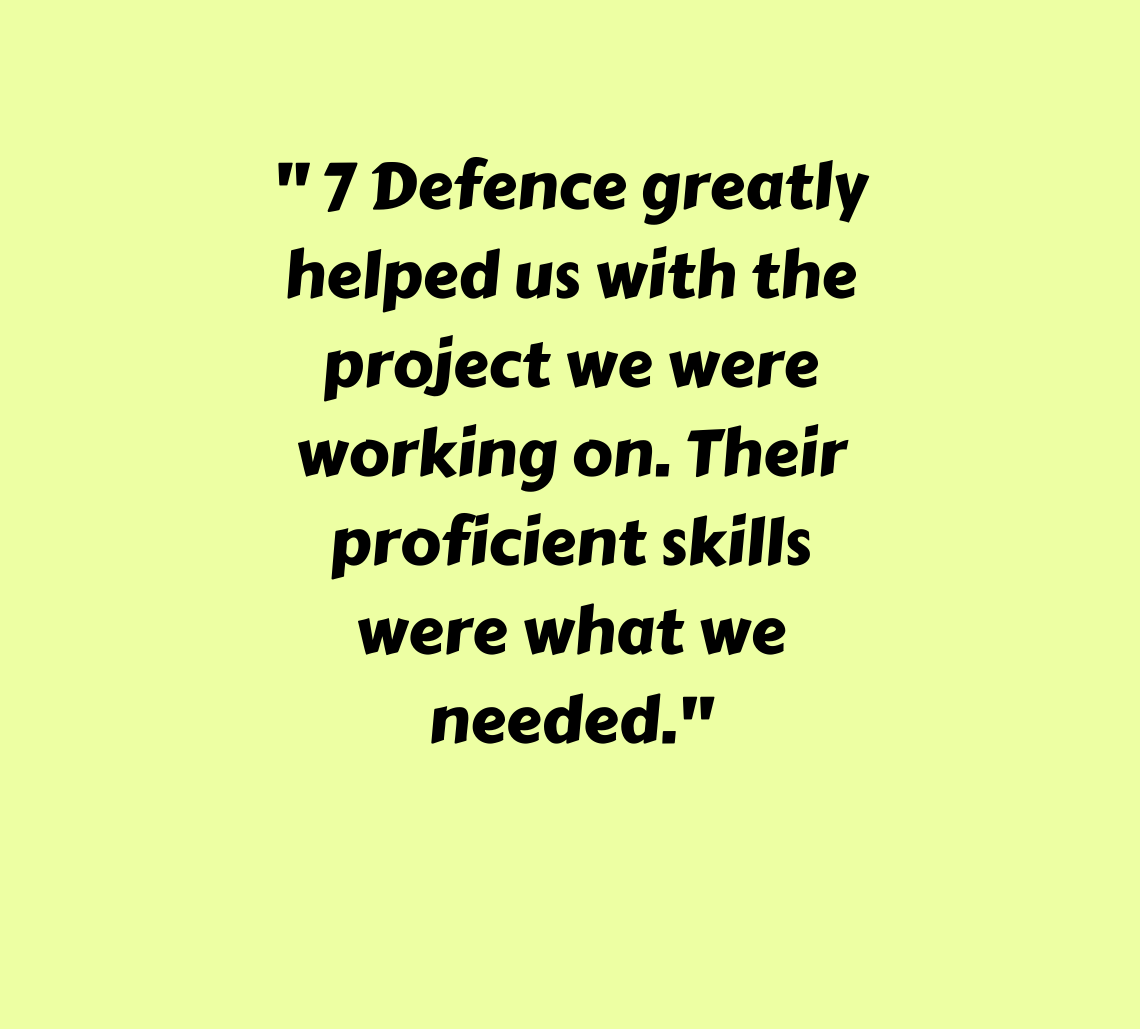